Why Women Matter in Politics 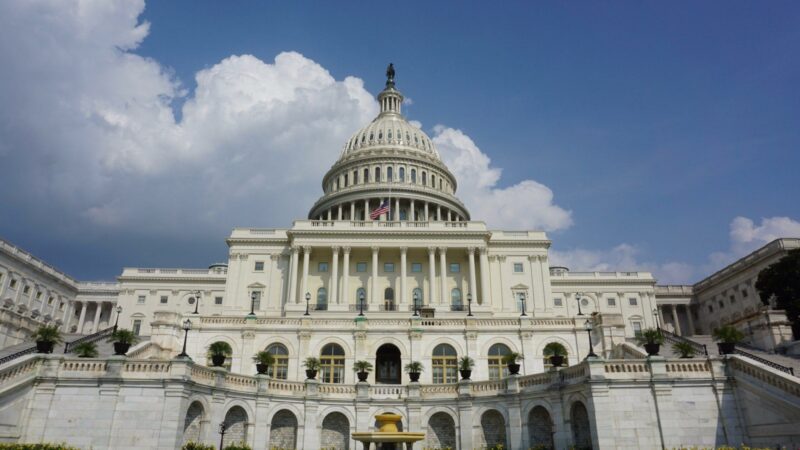 Why do women matter in politics?

It goes beyond the question of fair representation (which, of course, is important) and towards the idea that the policies they help to enact improve social infrastructure and society overall.

Women and men have different motivations for running for office: women typically are drawn to politics because they care about enacting real policy change on issues that are important to them, and men run for office because it is a viable career option. With more women in positions of power, there is a greater likelihood for concerns that apply exclusively or disproportionately to women to be addressed. All women, no matter their political affiliation, are more inclined to work on policies that affect women and children.

For certain demographics, the numbers are even worse. In 2019, women of color made up:

Why are women so underrepresented?

Women face challenges in all realms of work, but especially so in politics. In the world of politics there a need for competence and knowledgeability of the issues at hand, while also being an in an incredibly public position. Women are critiqued on the way they look, the clothes they dress in, and the ways that they behave to a much higher degree than men. When scandal strikes male politicians, typically the overall response is “Well, I expected that.” With female politicians, the response is “I thought she was better than that.”

Not only is the public scrutiny intense, but studies have also shown that women are just less likely to run for office. Even when they have the same level of educational and professional qualifications as men, women still do not run. women who are interested in politics hold themselves to a standard that no candidate has ever achieved.