The History of International Women's Day 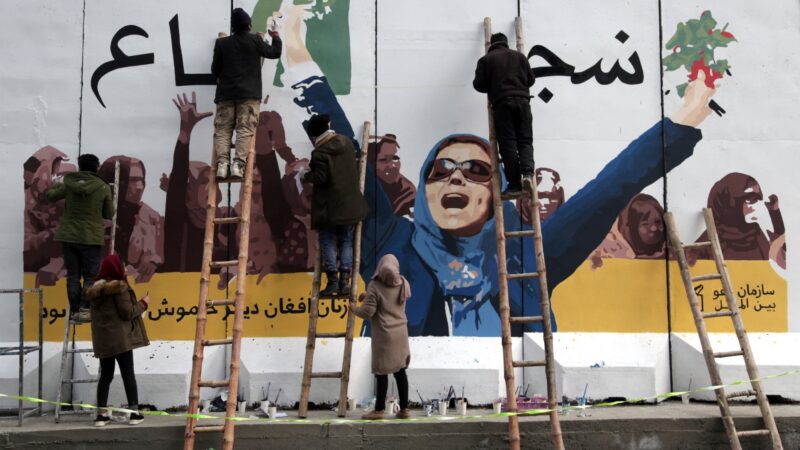 March 8 is known worldwide as International Women’s Day, a day to celebrate the historical and present accomplishments of women, and draw awareness to the issues that still affects women’s lives unequally.

And while there is much to celebrate on International Women’s Day, did you know the reason we celebrate each year on March 8 is rooted in protest?

International Women’s Day is celebrated because the women’s suffrage and labor movements helped push this day onto the global stage forever.

Celebrating the Progress We’ve Made

There is Still Much Work to Be Done

And yet we have a long road ahead of us.

The pandemic has also had detrimental effects on women’s liberation. Women globally spend three more hours daily on chores and caretaking than men. This gap widens in Africa and Northern Asia and has only increased as the pandemic has continued.

Violence against women and children has increased because of lockdowns, and the pandemic has shown the chasm-sized gap in healthcare and resource allocation for women of color and disabled women in the United States (and worldwide). Source: UN

Although there are still many countries that are proving they take women’s and girls’ rights as a political and policy priority, some have used International Women’s Day as an opportunity for a combination of Mother’s Day or Valentine’s Day, creating a commercialized holiday which encourages men to buy flowers, chocolates, or other gifts for the women in their lives.

Russia, Italy, and China all have a tradition of giving things to women on this day, and Chinese women are technically lawfully allowed to take a half-day off work on March 8, but few businesses implement this policy. Chinese feminists and Russian feminists have both been arrested for protesting for equal rights and in 2019 “the Russian newspaper Kommersant ran a story with the headline ‘Thank you for the flowers, but I demand respect.’” Source: Stylist.co.uk

In other countries like Argentina, Nepal, and Turkey women use March 8 as a day to protest working conditions, sexual harassment, and reproductive justice bans.

It’s important to celebrate the political, social, and economic gains women have fought for and won. It’s equally important to use International Women’s Day as an opportunity to point out the need for changes in local, national, and international spaces to create justice and dignity for women.

Tell us your plans for this International Women’s Day. How are you marking the occasion? Through celebration? Through protest? We hope you have plans to both celebrate women’s accomplishments and take action for women’s equality.