The History of Hand Sanitizer 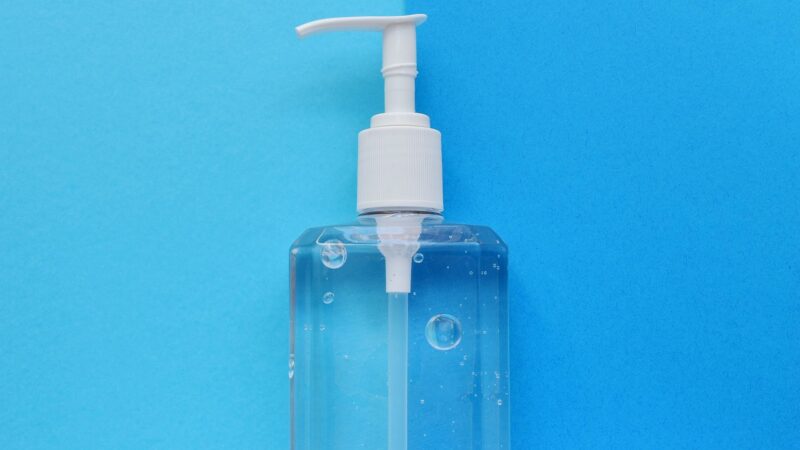 In these uncertain times, we could all use a bit of a pick-me-up. Here's a fun (and unexpected!) history of hand sanitzer.

Hand sanitizer has been in the news a LOT in these last few weeks—because COVID-19 travels through human contact, it has become one of our most important defenses against the spread of coronavirus. But did you know that hand sanitizer was invented by a Latina nursing student in the mid-1960’s?

Before hand sanitizer was even around, people knew that alcohol had disinfectant and sterilizing properties. As early as the 2nd century, there are references to the use of alcohol for wound treatment by the Roman physician Claudius Galen. Later in the 1300's, the French surgeon Guy de Chauliac was also reported to identify the uses of alcohol for sterilization.

Fun fact! Guy de Chauliac was one of the few physicians to stay in Avignon after the arrival of the Black Death. Through his observations, he also distinguished two forms of the disease, the Bubonic Plague and the Pneumonic Plague.

Modern use of alcohol as disinfectant

While alcohol has been used to disinfect and sanitize for hundreds of years prior, it took until 1875 for scientific evidence to prove that alcohol was more than just an old wives tale. It took 13 years for its introduction to mainstream hospitals as surface and hand disinfection to begin. By the 1930's ethanol (alcohol) became the preferred antiseptic in hospitals.

By the time Lupe Hernandez was a nursing student in Bakersfield, California, it was well established that alcohol killed germs. In 1966, she was concerned about the availability of water and soap for medical professionals to use before coming on contact with patients. She realized that there might be a solution to carry alcohol in a gel form. This could be an alternative for physicians when there was no access to soap! The story continues that she called an inventions hotline she had heard about on television and began to register the patent.

Who knew that her invention would be so incredibly popular in the future?!

Fifty-four years later after the invention of gel-based hand sanitizer, we continue to use it today. There's not much known about Lupe and the rest of her story--her association with hand sanitizer was only revealed in 2012. This gives us hope that in the future we'll find out more about the brilliant unknown women who are part of our every day lives!