Celebrating Progress: A Look at the 2010's 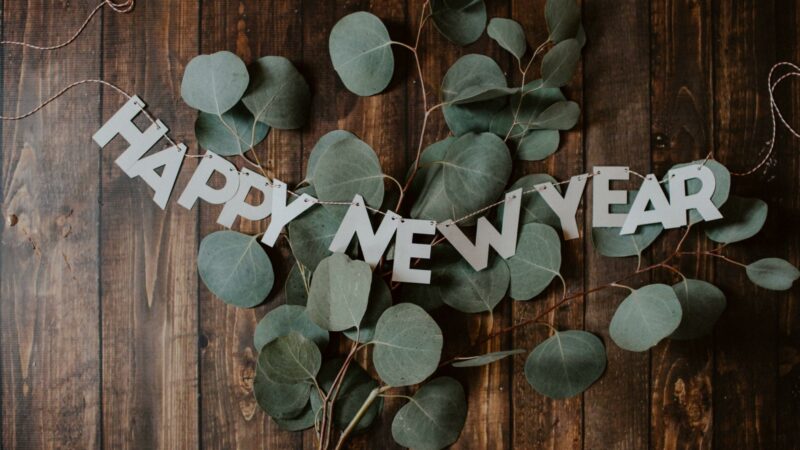 2020 marks 100 years of women’s suffrage in America, and 20 years of strategic grantmaking by the Women's Foundation of Montana!

Happy New Year! As we enter the New Year and the new decade, let’s celebrate the past achievements of women, and look forward to the progress to come. In the last decade, we made huge steps forward for women around the world. From women’s rights to representation, women are making sure their voices are heard!

10 highlights from the last 10 years:

Even in our home of Montana, we’re moving forward towards progress. In 2009, Denise Juneau was the first Native American woman elected to any statewide executive office in the U.S. serving as Montana’s Superintendent of Public Instruction from 2009 to 2017. Governor Bullock established the Equal Pay for Equal Work Task Force in 2013 as an effort to eliminate the wage gap in Montana. And in these last six years, the wage gap has narrowed by 5.3 percentage points—slow progress, but progress nonetheless.

What do all of these successes have in common?

They were all made possible by the bravery of women: women who dared to believe in their own dreams, strength and capacity. Women who spoke their truth, though their voices were shaking. Women who blazed trails for us.

None of these successes were accomplished alone. Every one of them was possible because of a whole team of supporters, who were willing to do the work to move us all forward.

My hope for all of us as we move into this new decade is that we each find ways to be brave and true to ourselves, and that we build our circle of supporters who will be there to cheer us on and prop us up as we step out into uncharted territory.