5 Ways to be More Inclusive 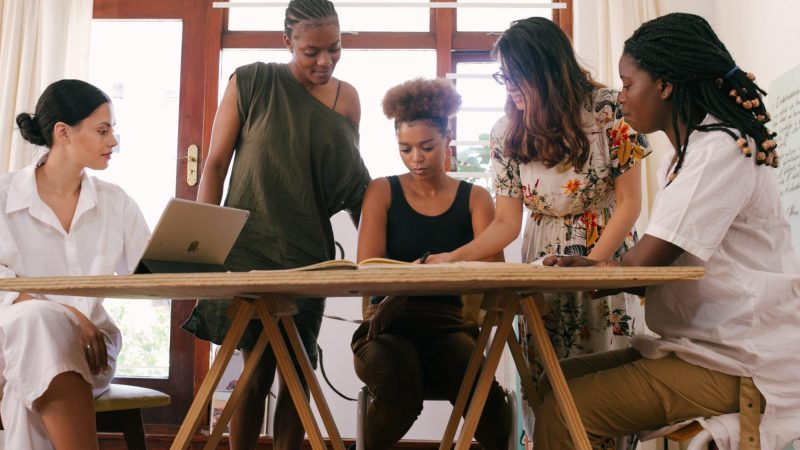 Diversity is truly an amazing thing. By creating spaces for folks of all ages, genders, sexualities, races, abilities, and other identities, we put forward a commitment to inclusivity, tolerance, and community. Nobody is perfect when it comes to being inclusive, all we can do is continue to learn and correct ourselves when we make mistakes.

How do we work towards being more inclusive?

1. Be mindful of how you communicate

Communication is one of the first aspects to work on. Often, our words and subconscious signals can unintentionally make others feel unwelcome. Here are some of examples of how to be more intentional in communication:

Unconscious biases, prejudices, lack of information, influence of the media, and teaching from our cultural and social beliefs all impact the way we interact with others. These deeply ingrained belief and value systems can lead to actions and reactions that are perceived as exclusive and unfair.

Be aware of the immediate reactions and thoughts you have when you’re out in the world, especially those private snap judgments about who people are. If you catch yourself jumping to conclusions a person based on identity cues (origin, ethnicity, gender presentation, culture, religion, and education, to name a few), take a second to reevaluate why you feel that way.

These private reactions seem relatively harmless on the surface, but they compound the stereotypes that exist in your mind and come out in harmful ways.

4. Be aware of your privileges

Talking about privilege is difficult and uncomfortable, but it’s necessary to adapting a more inclusive attitude. Once you know where your privileges lie, it’s easier to understand why other people may have difficulties when facing similar situations to you.

Privilege or lack of privilege is no fault of your own. Acknowledging that you have certain privileges doesn’t make you a bad person, nor does it mean that your life has been easy. Rather acknowledging systems that make it easier for people like you helps you understand why other people have a harder time.

Identity markers such as white, male, middle- or upper-class, heterosexual, and western are commonly understood as “privileged conditions”.

5. Don’t be afraid of making mistakes

The process of becoming a more inclusive person is challenging, and it takes a lot of work to improve. But, being more tolerant and inclusive is important for creating a better community and world.

You won’t get it right 100% of the time. You might misgender someone by accident or make insulting assumptions without even thinking about it. Don’t let the fear of making mistakes prevent you from doing the good work of being better. While you might rub some people the wrong way when you make a mistake, showing a genuine interest in learning and developing your ability to be inclusive and tolerant will help prevent some of the issues that come from these mistakes.